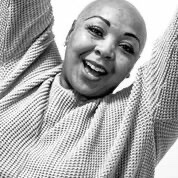 Kristie is an Engineering Leader at Netflix.  She has over twenty years of experience, beginning as a soldier in the US Army where she specialized in Army Battle Command Systems and led troops in Operations Enduring and Iraq Freedom, during three deployments to the middle east.

Following her military service, Kristie relocated to Washington, D.C. and worked for the federal government in various systems administration, hardware engineering and eventually engineering management roles.  Simultaneously, she attended the University of Maryland at College Park and earned her undergraduate degree in Computer Studies, and later a Masters of Business Administration with the Jack Welch Management Institute at Strayer University.

After serving the country as a soldier and a civilian for all of her professional career she transitioned to Corporate America and began a new chapter at Google, as a Hardware Operations Manager for Google Data Centers where she worked first in North Carolina and later in Atlanta, GA.  From there she transitioned from her focus on hardware to Site Reliability Engineering (SRE) and moved to NYC to manage a Google SRE team focused on virtualization technologies.  In Jan 2021, she accepted a role as an Engineering Manager with Netflix, leading the Critical Operations and Reliability Engineering team, focused on the Streaming product.

Kristie prides herself in being an advocate for veterans, women, and people of color in the tech industry by learning to navigate the landscape and leaving the map for others to follow.  She is passionate about coaching, sharing her story, and inspiring greatness in others.

Working Through the Chaos
amazing people 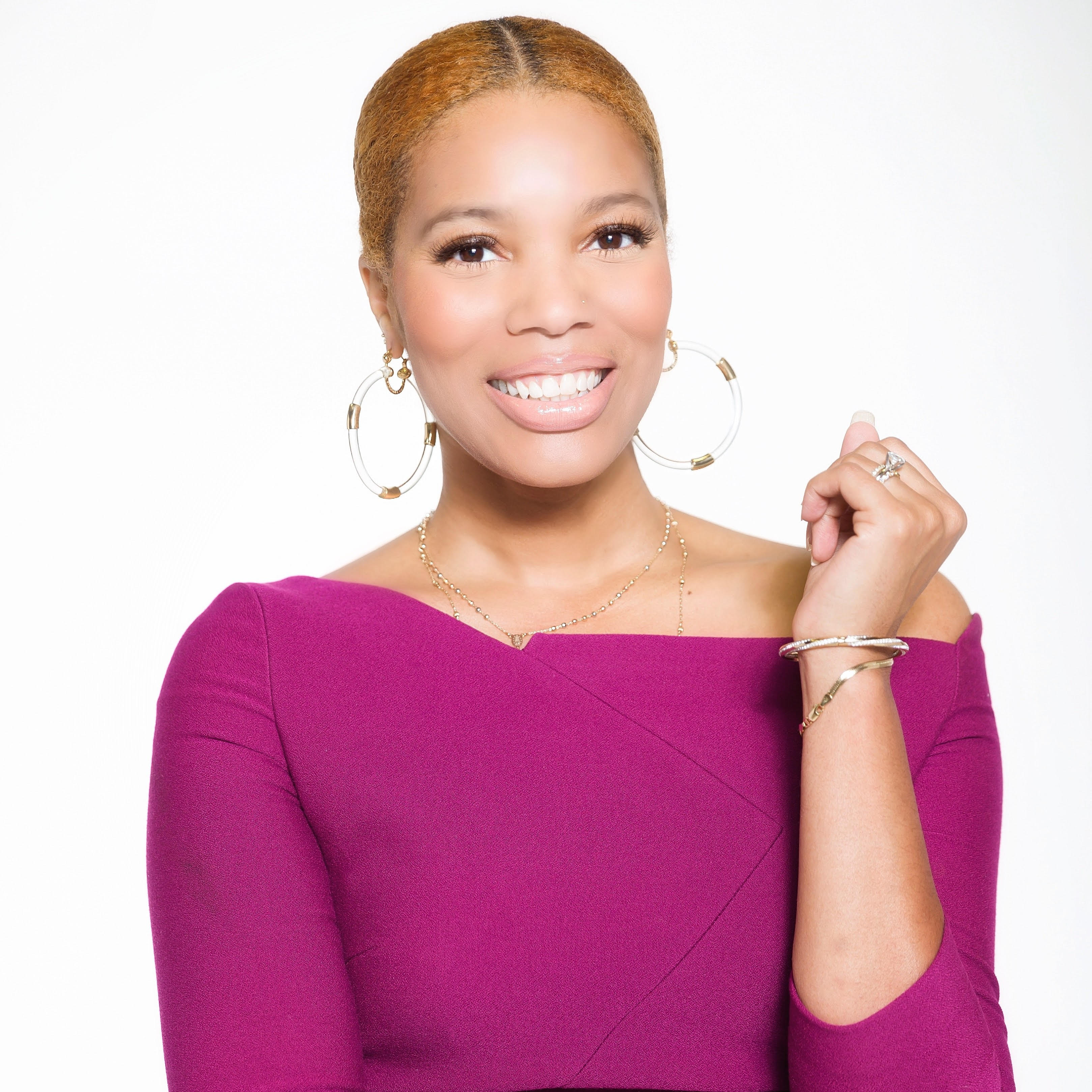 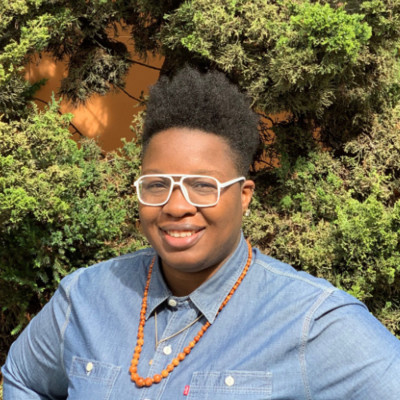 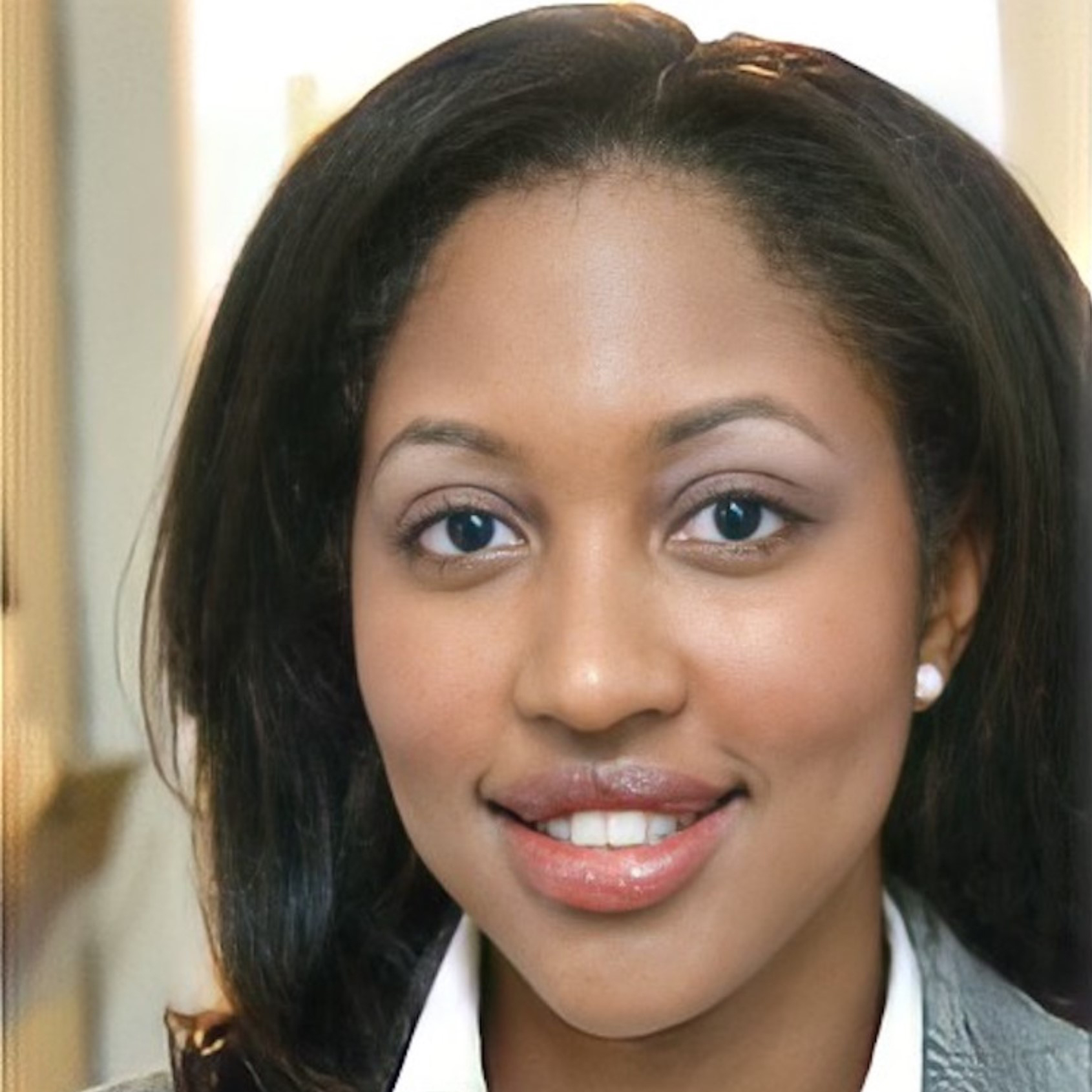 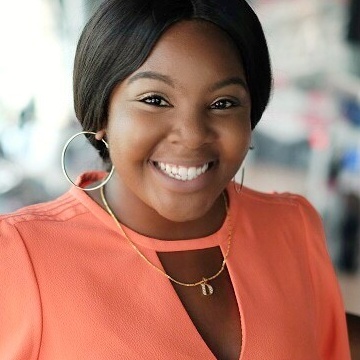 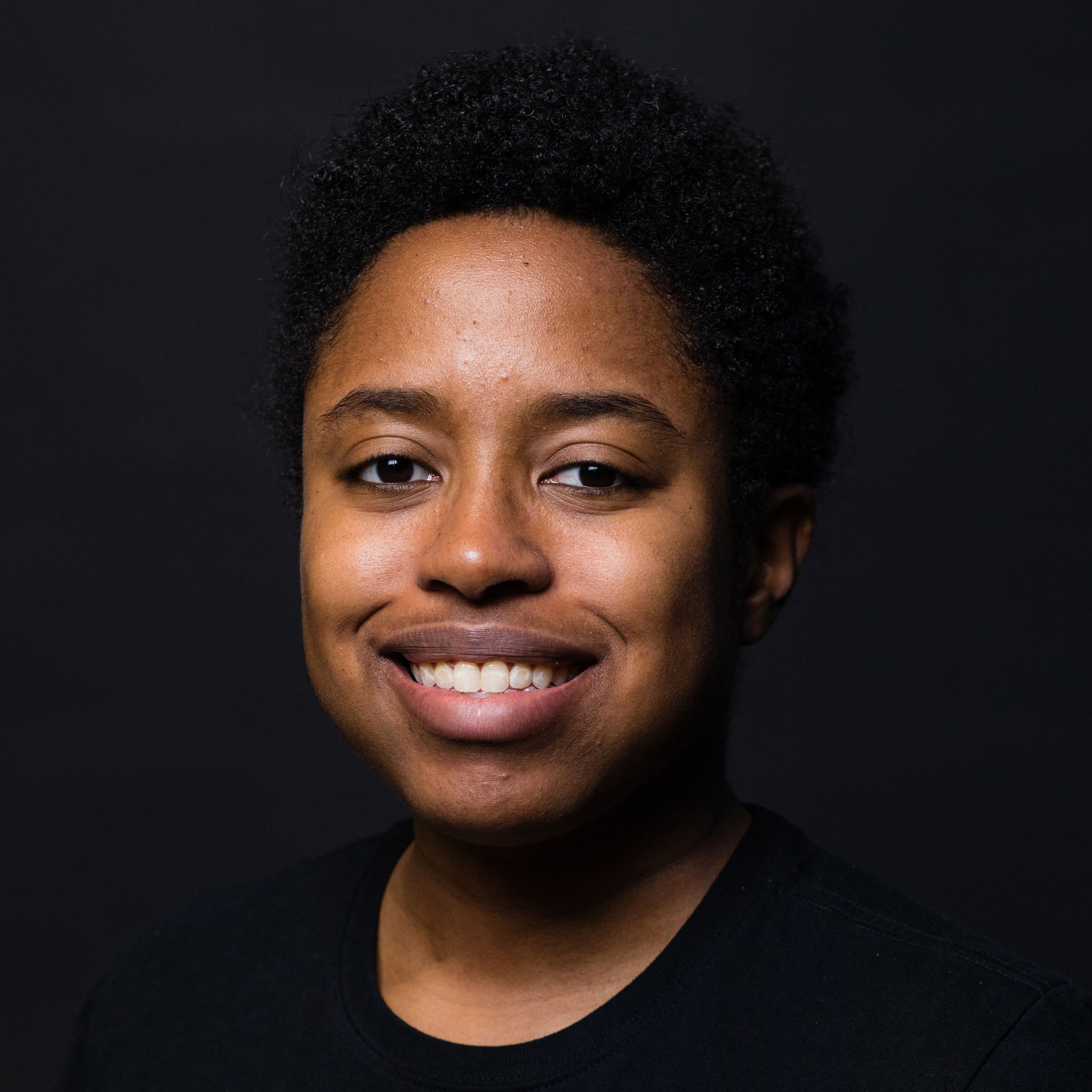